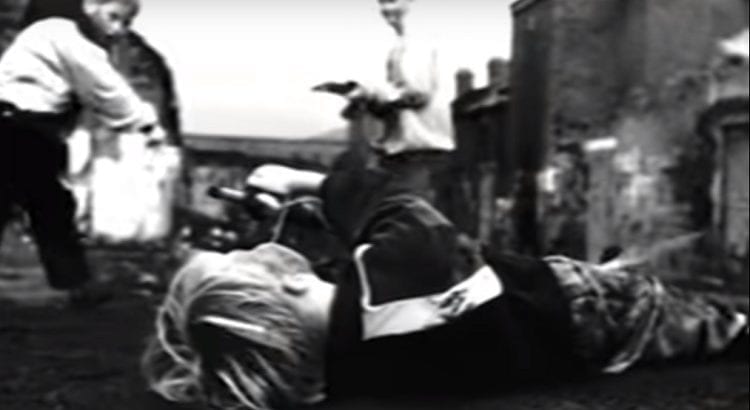 On September 19th, 1994, a song protest was released about the killing of two children by the IRA in 1993, in Warrington, England.

It’s the Cranberries’ “Zombie“, dedicated to the 3-year-old Johnathan Ball and the 12-year-old Tim Parry.

“This song is our cry against man’s inhumanity to man and the inhumanity of man towards the child“, said Dolores O’Riordan.

On February 26th (1993) the first attack occurred when a bomb exploded in a gas storage facility.

There were no injuries but the explosion caused extensive damages.

The second attack occurred on March 20, when two smaller bombs exploded in bins outside stores and businesses on Bridge Street.

Two children were killed and dozens of people were injured.

The attacks were carried out by the Provisional Irish Republican Army (IRA).

The murder of children

Shortly before midday on March 20th, 1993, the Samaritans in Liverpool received a phone call – a bomb warning.

According to the police, the caller only said that a bomb had been placed outside a shop.

At 12:25, two bombs exploded at Warrington Bridge Street, about 100 meters away.

The explosions took place within a minute of each other.

One exploded outside the Boots and McDonald’s stores and the other outside the Argos store. The area was full of people.

It was later found that the bombs had been placed inside cast-ironed bins, causing large amounts of shrapnel.

As a result, three-year-old Johnathan Ball died at the scene of the crime, instantly.

He was in town with his babysitter, shopping a card for Mother’s Day.

He died on March 25th, 1993, when the mechanical support was shut down after the doctors found out that there was no more brain activity.

That day 54 more people were injured, four of them seriously.

One of the survivors, 32-year-old Bronwen Vickers, a mother of two, had to be amputated and died a year later from cancer.

The deaths of the two young children have been massively covered by the media and have caused global anger.

On March 25th, 1993, thousands of citizens made a peacekeeping march to Dublin.

Worth noting, that although IRA assumed responsibility for the bombings, the killings of children are still considered as “unsolved”.

“Zombie,” is considered to be one of the greatest successes of the band and what made them world-famous.

At the time of the bombings, Cranberries were on tour. O’Riordan said she was deeply affected by this tragic story.

“I remember seeing one of the mothers on the TV, totally upset“, she said in 1994 in Vox magazine.

“I felt so bad that she had carried it for nine months, she had endured all morning sicknesses, all and somebody … an idiot someone brainless, who thought he was passing a message, did this”.

And she explained: “When I say in the song; “It’s not me, it’s not my family, “I say; it’s not Ireland, they are some idiots who live in the past“.

“Zombie” created a lot of controversies when it was released.

Some blaming the Irish band for making a political statement about the problems in Northern Ireland.

She said she did not think twice about finding her (with her lyrics) in the middle of political and social conflict.

“I do not care if they were Protestants or Catholics. I’m concerned that innocent people were killed …

It’s not about being Irish. Previously, I would have thought that if I had written this, I would find myself in trouble. But I did not care for me at all …

It does not specifically refer to terrorist organizations. It has to do with violence, it does not choose a side. It’s a human song”.

Her anger and disappointment appear in every part of the song.

Another head hangs lowly
Child is slowly taken
And the violence, caused such silence
Who are we mistaken?

In Britain, the track reached No. 14, but BBC decided not to show its video because of the plans it included.

On the contrary, presented a second version that showed the band playing live without scenes with armed men.

Over the years, the video became the 210th most popular of all time on YouTube.

The song wrote it, alone in her apartment in Limerick with an acoustic guitar, as she used to.

“I took the electric guitar and then I started to distort the melody and told Ferg, (Fergal Lawler, drummer):

Maybe you could hit the drums very loudly”, she told Team Rock, adding that although it was written as an acoustic song, it was finally a pure rock song.

“The heavier sound was” right” for the song“, guitarist Noel Hogan said in 2012.

“If it was calm, it would not have this impact“, he concluded.

The death of O’Riordan

The Irish songwriter died on January 15th, 2018 at the Hilton Hotel in London’s Park Lane.

O’Riordan was in London to record a cover of “Zombie” with Bad Wolves band.

A few days later the song was released, on January 19th, 2018, without the voice of O’Riordan, eventually.

Bad Wolves slightly modified the lyrics by entering a reference to the drones and replacing “from 1916” with “2018“.

A few hours after the announcement of O’Riordan’s death, Tim Parry’s father revealed he did not know that “Zombie” had been written about the carnage in which his son lost his life.

“The lyrics are wonderful and absolutely accurate“, he also told on BBC.

Commenting on the lyrics that include: “Another head hangs lowly, child is slowly taken. And the violence caused such silence. Who are we mistaken?“

Particularly he said, “It is very compassionate for me, even now, to learn that these lyrics written by an Irish band are about this tragic event“.

Lastly, we have to mention that on April 26th, 2019, Cranberries released their eighth and last studio album.

With information from: BBC, Irishnews, Wikipedia 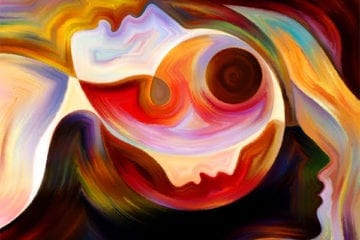 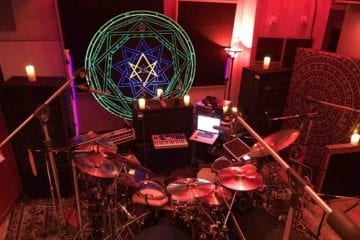 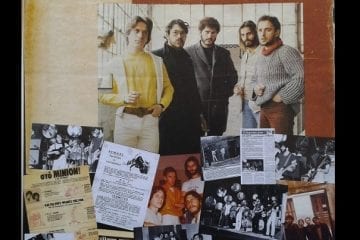 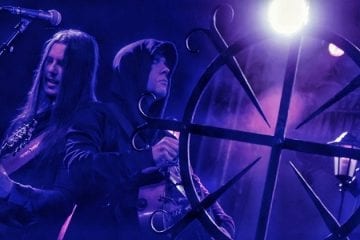 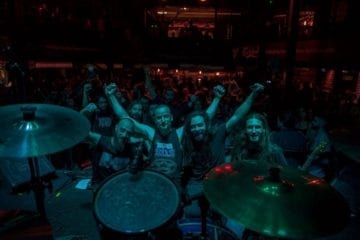 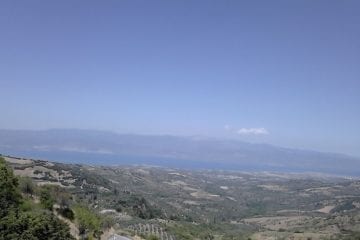 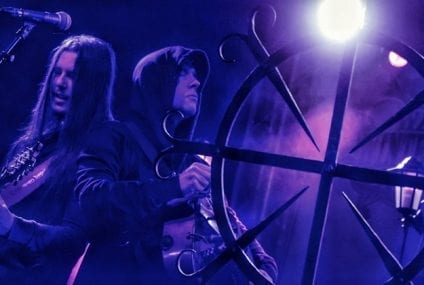 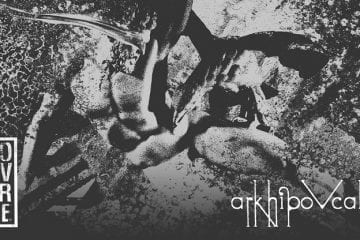 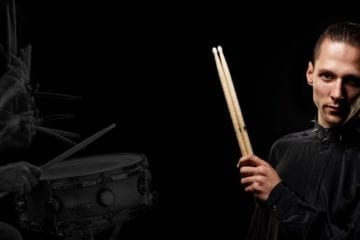 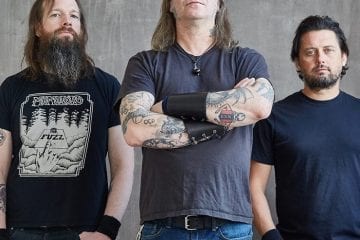 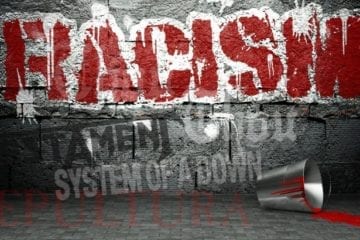