You are at :Home»Vibrations»Vibrations of… Highlife 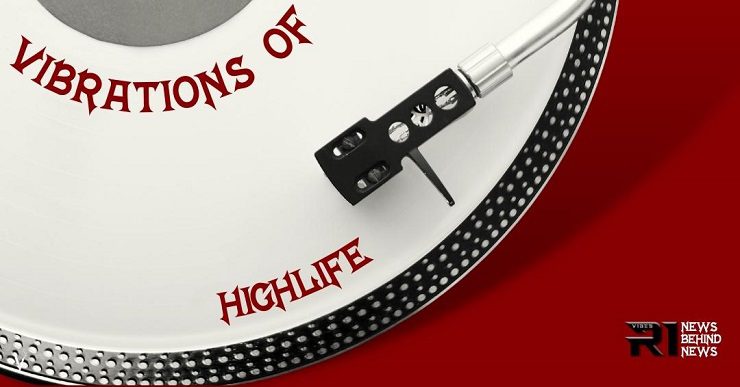 No one remembers a peacock without its colorful wings.

Possibly as a cover band by Louis Armstrong at a more African tempo.

It generally sounds stylish, cheerful and the notes smell like warm summer air with an aura of a cocktail of tropical fruits.

Because it is happy, it is reminiscent of times of black and white musicals and in general, the musical richness of Africa is always worth exploring.

It does not keep up with the current music situation and the Second World War is over, because we can not have such happy rhythms.

The Accra Orchestra, the Cape Coast Sugar Babies, and the Jazz Kings were among the first Highlife bands.

The main speaker and pioneer is considered to be the musician Amakye Dede.

E.T. Mensah (1919–1996) is known as the “King of Highlife”, as he is the man who made the genre known outside Africa, after his duet with Louis Armstrong.

In World War II and shortly after, but generally failed to conquer the western world.

It stayed on an amateur level and generally brings together all the problems of African music and the African sub-Saharan continent in general.

Like Louis Armstrong’s “What A Wonderful World”, but faster and with melodic and main rhythmic structures of traditional African music.

The resilience of ordinary people… 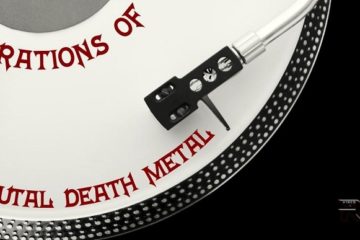 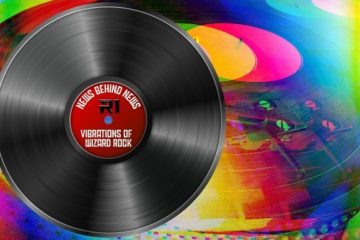 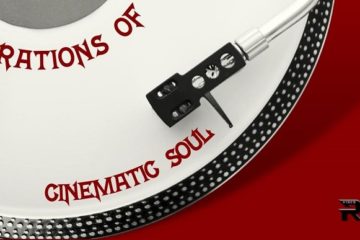 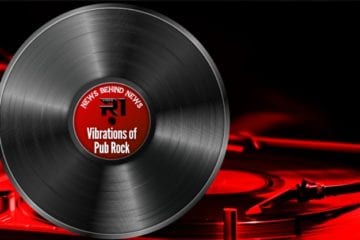 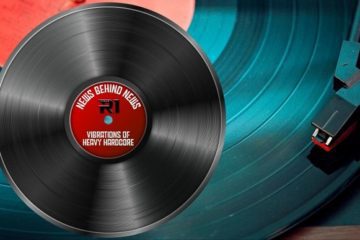 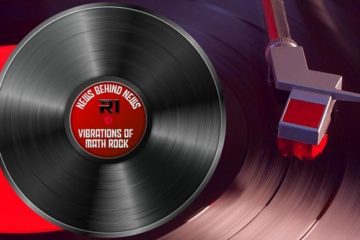 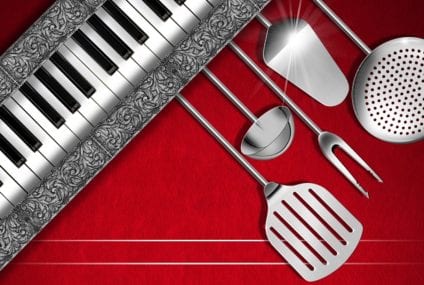 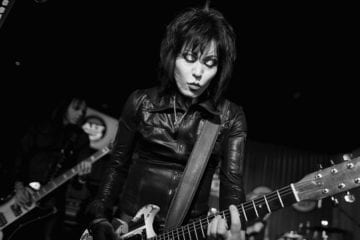 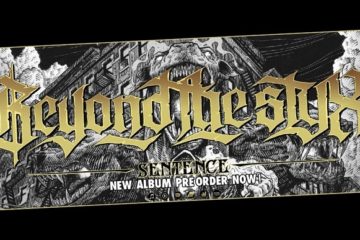 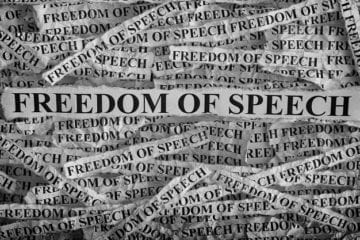 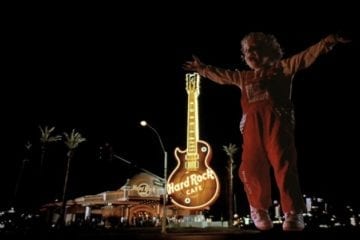