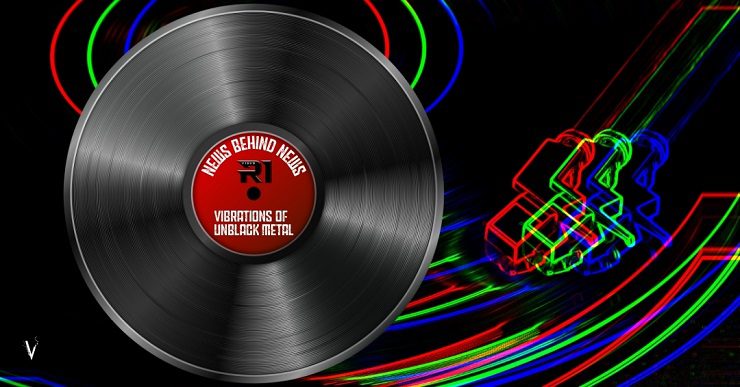 If something seems useless to you, give it an impressive name and it will immediately gain value.

Like Black Metal, with vocals from hell and the drummer gaining weight very quickly.

It talks about Christianity and the Lord if you understand what the singer is saying.

I do not know. Out of curiosity, if you like Black Metal.

Because it is Black Metal with anti-satanic lyrics and it may come out good, it may not.

In fact, there is not enough time to deal with it.

It started in Australia, but it concerns Norway and generally where it has Black Metal and Christianity.

In 1994 AD according to the Julian calendar and the Christian way of measuring time.

He created this sub-genre, as an antidote to the Black Metal scene that was flourishing at the time.

Antestors can also be considered pioneers of the genre.

Thank God, they have their audience and even do festivals somewhere in America

Probably picking up all kinds of folks from fanatical Christians to nationalists.

It differs from Black Metal only in lyrics. It wants to confront it, but it also wants its glory.

Imagine a devastated Christian fanatically wearing black and going to a black metal festival to preach against Satanism.

It is essentially black metal with reactionary tendencies towards itself.

Does Heavy Metal Slimming You? 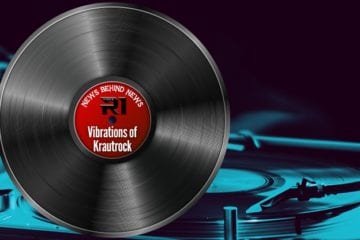 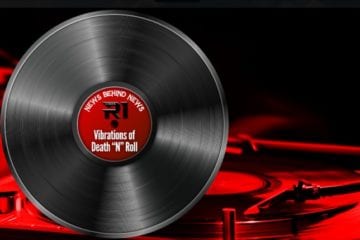 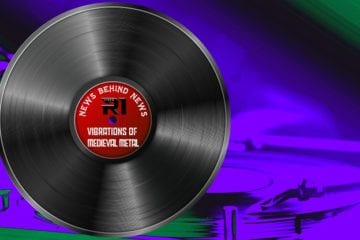 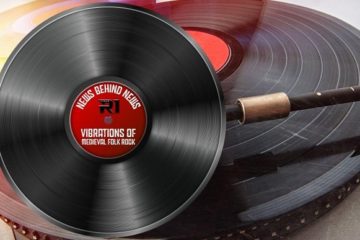 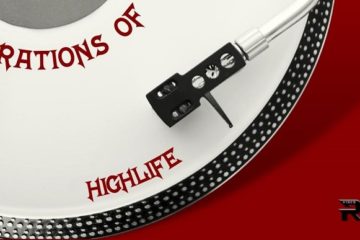 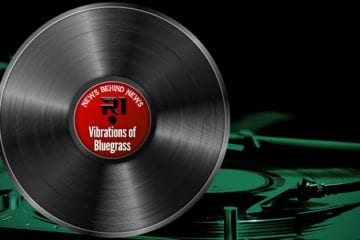 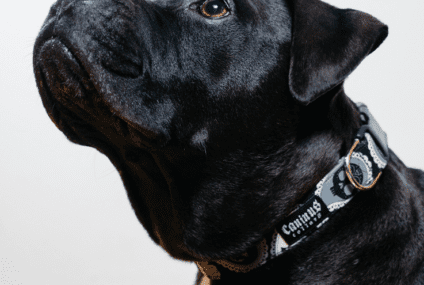 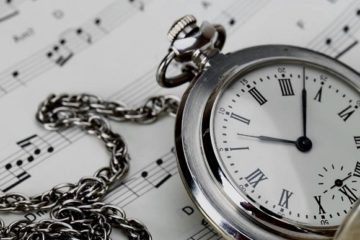 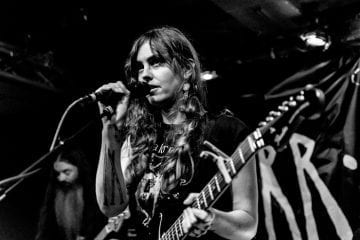 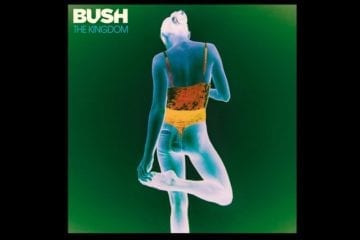 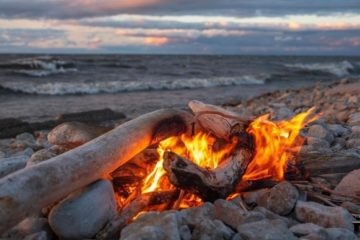 Have a nice summer everyone!