You are at :Home»Song Story»Some songs hide more stories than the obvious…

A song can be a means of expression, but also a very private space, and through musical score, it can hide or reveal thoughts, meanings, and feelings.

But basically, to state the special nature of an artist … to create a personal city, with its own rules.

“Private Idaho” of The B-52, can be characterized as such a song.

The song is composed by Fred Schneider, Keith Strickland, Ricky Wilson, Cindy Wilson, Kate Pierson and is on their second album, in 1980, “Wild Planet”.

Now, why was Idaho was chosen?

Schneider explains that there is a mystery related to this state but also a lot of paranoia is related to it.

The main reason is the strong presence of far-right extremist elements.

The lyrics also imply something like this, but for a state of mind, an intense introversion that leads to paranoia.

In short, the general reflects the specific.

The inspiration for the song was another piece of music, “Private Eye” by Hall and Oates, which deals with a similar theme, but also musically has some similarities.

Although the band denies any intention of negative criticism and parody of this state, it was not until September 2011 that they were able to play live there.

But there is also a hidden story behind a verse of the song.

The “swimming ’round and’ round like the deadly hand of a radium clock.” refers to a specific event.

In the 1920s, radioactive radio was used to dye the wristwatch to illuminate the night.

The girls who painted the tar had a deadly habit of putting the brushes in their mouths.

The cancer rates among the girls who did this job were more than high.

Eventually, a lawsuit in 1928 led to the settlement of the issue and the vindication of the girls.

In conclusion, some songs hide other stories besides the obvious ones or the ones we believe… 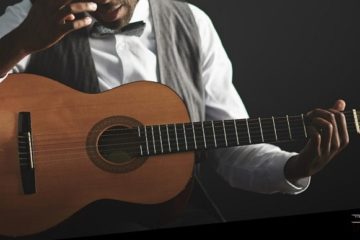 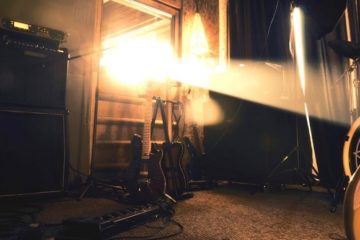 The dependence of the creator on his… art 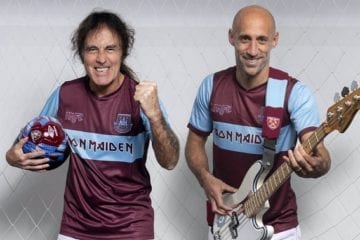 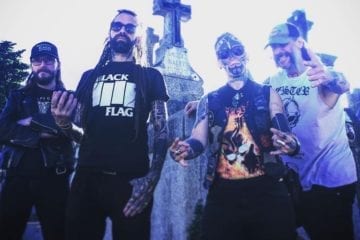 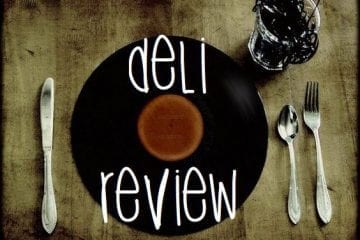 Pork shank with quinces and potatoes… 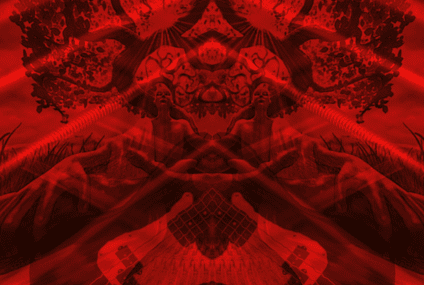 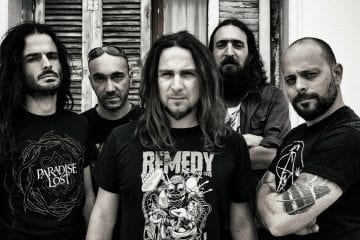 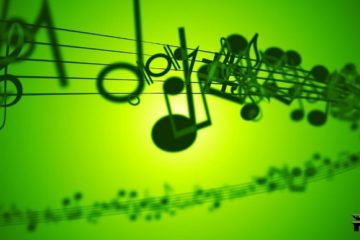 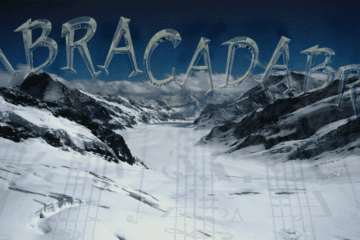 A mountain similar to… Diana Ross!!!