You are at :Home»News»Tidbits»The main component of the appearance is a… Mask 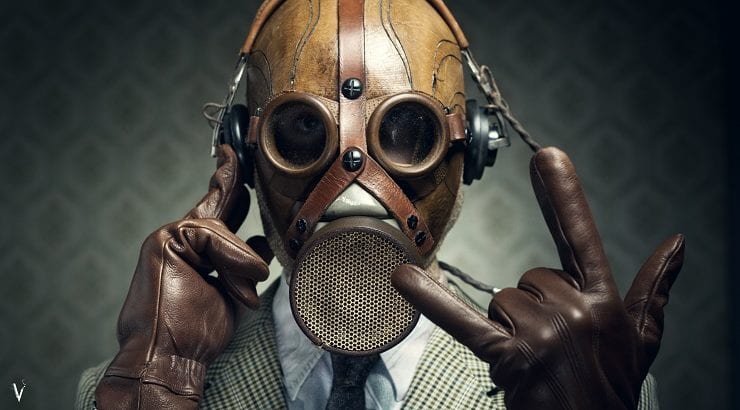 The main component of the appearance is a… Mask

A mask is an object that accompanies man from the moment he recognized himself, in a reflection of himself in the water.

Probably to hide his ugliness or to pretend to be an animal he admired or was afraid of.

He believed that by using the mask he could become and/or approach what it represented.

Later when he discovered the gods, he wanted to look like them and/or manipulate others, pretending to be a god.

Where the “maybe” rather intensifies than disputes.

In the world of rock/metal music, all human tendencies, ideas, fears, and prejudices meet.

The use of the mask is not only intended to hide or seduce, but also to reveal the inner world.

We could say that he personifies in an image, which even the notes cannot describe.

So, the mask reveals more than it hides.

Something that the “inventors” of religions and the “lords” knew well.

That is why they may have allowed the common people to manifest what they really are, once a year.

Unlike in music, everything happens, all seasons of the year.

There are many reasons why some musicians chose and adopted masks as their basic appearance.

Whoever they are, we are not going to analyze them.

The hardcore punk from San Diego, California dresses just like their name.

Something like locusts and that is exactly what they have been doing on stage for more than 2 decades … They dance.

The bucket-headed guitarist has never taken off his mask or bucket!

Not even when he auditioned for the position of guitarist in Ozzy’s band (before Gus G).

The legend, in fact, claims that he wants to hide some deformity he has on his face

The music collective for decades has adopted an appearance where an eye takes the place of the face.

Although they have changed their appearance, this is their trademark.

The avant-garde metal American band may change members regularly, but the masks always stay the same.

In fact, it is part of their merch, which means it has a commercial purpose.

They have also managed to cause a lot of terror to the viewers.

The odd mix of death metal and black metal, along with other genres, is essentially depicted in their costumes.

Curator often changes his masks with the same unorthodoxness of their music.

The winners of Eurovision (!!!), from the beginning of their musical career, are transformed into demons, on and off stage.

Possibly their demonic figures come from someone in Scandinavian mythology.

The figure of Papa Emeritus and the Nameless Ghouls of the Swedes “ABBA of metal”, is the most successful commercial trick of many decades!

They started out as a “joke” as Death Piggy, but then they took the fantasy world very seriously and applied it on stage.

The ultimate combination of music and appearance ranks them among the top bands of metal music.

Although their masks change from time to time, each one has a special meaning.

It all started with the clown, who wore the mask in the early days of the band, enticing the others.

They gained attention, not only with their Midnight vocals and unique compositions but because they hid their faces.

They hid them behind masks like the one that adorns the cover of their debut album.

It is worth mentioning them:

Their masks refer us to a post-apocalyptic film.

A melodic death metal band with fantastic superheroes from Germany.

A groove metal or “horror metal” band consisting of members of: Soulfly, Ill Nino and Machine Head formed in 2014 in the USA.

If we forgot some, you can send us an email with those who chose to wear masks. 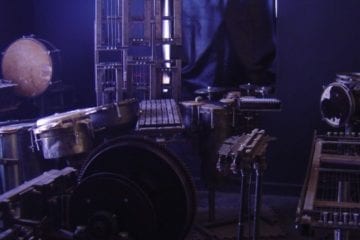 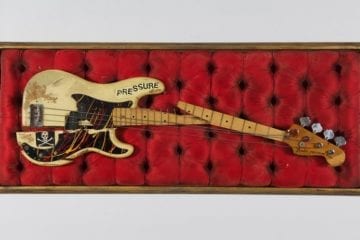 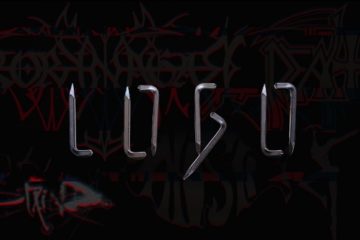 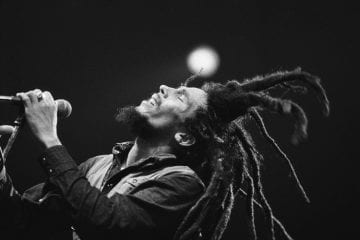 10 “lost” recordings of Marley at auction 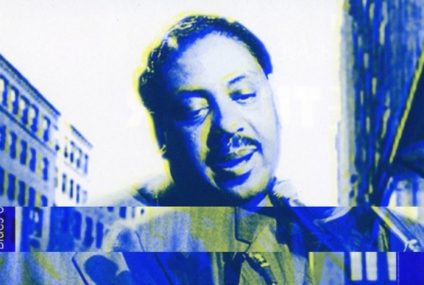 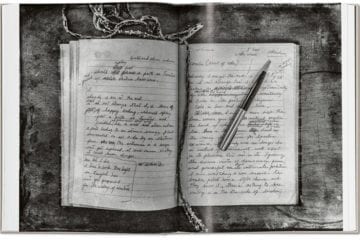 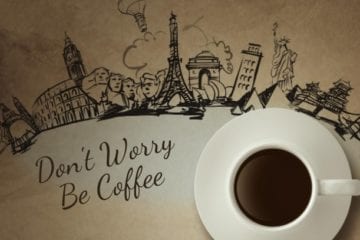 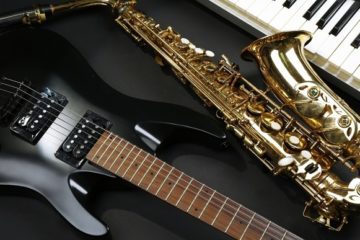 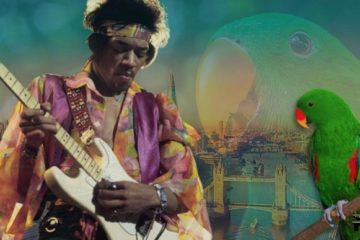