You are at :Home»Factales»Who put Bella in the Wych Elm? 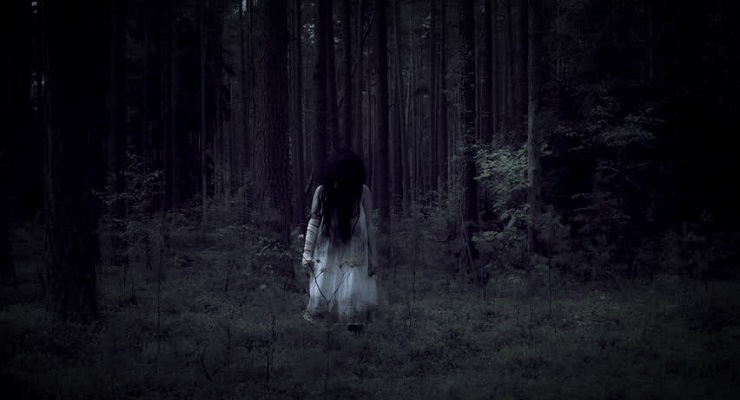 They have turned them into lyrics and notes. They tell even more, from personal and unknown stories, as well as unspeakable murder cases.

At the same time sharing stories of people, who would otherwise remain in the darkness of oblivion.

Either the creators share their own discoveries, old and almost mythical stories full of mystery, within the confines of the paranormal.

Green Lung from south London in their first full-length work “Woodland Rites” managed to discover a very mysterious story and turn it into a song.

Its content fits perfectly into the Stoner / Doom Metal sound of this five-member band.

The song “The Ritual Tree“, in the 4th album, only refers to some Hollywood movie from the title, but in fact it goes far beyond that.

The creation of guitarist Scott Black, who composed the music and the singer Tom Templar who wrote the lyrics, is inspired by English tradition.

It fluctuates between true events and urban myth. After all, we have said many times, that reality goes far beyond imagination.

The events began in 1943, during the 2nd World War in the English countryside and in particular at Hagley Wood in Worcestershire.

In a cluster of leaves 4 children, playing, find a skull hidden in a tree hood.

On April 18, 1943, four boys from Hagley’s surroundings (Robert Hart, Thomas Willetts, Bob Farmer, and Fred Payne) went on to collect wild bird eggs or even hunt for convenient prey in the area.

Through their search they found a huge elm.

They assumed it would be full of bird nests and consequently full of eggs since it was nesting season.

Childhood curiosity knows no boundaries and so they looked into the hollow of the tree, where there was a skull.

At first they thought it was some animal, but as soon as they found it had a tuft of hair and saw the denture they realized it was human.

It was not legally located, as the area belonged to Cobham’s undercount and apparently there were even more bans because of the war.

So they decided not to talk about it at all. But Th.Willetts, the youngest of the group, did not feel comfortable with this secret and informed his parents.

When the police arrived at the place indicated by the kids, they found more bones belonging to a girl, as it turned out.

They even found the wedding ring she was wearing, proving she was married. Her bones were sent to forensic doctor James Webster.

He found that she had died about 18 months before finding her bone, that is, sometime in October 1941.

Also a piece of cloth in her mouth shows that she died of suffocation and her corpse was placed in the shaft in a state of funeral stiffness.

Despite all the efforts of the police, she could not be identified.

But the myth begins at the end of 1943 to the beginning of 1944 when slogans appear in Hagley that say, “Who put Bella in the Wych Elm?“

Even today in the obelisk of the city, “Wychbury Obelisk“, one can see the slogan written. 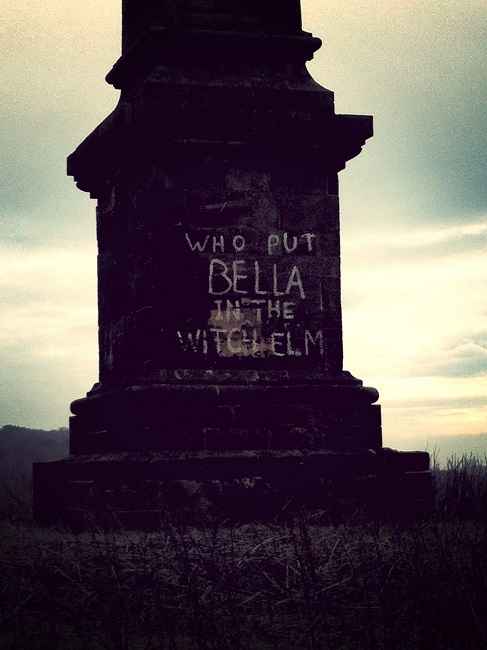 However, in 2014 Steve Punt on BBC Radio 4’s program made two possible identifications.

One relates to a prostitute from Birmingham, who declared in 1944 that three years ago, another prostitute working on Hagley Road called Bella or Luebella, was lost.

A second testimony, however, comes in 1953 from Una Mossop.

According to her, her ex-husband Jack Mossop confessed that, along with a Dutchman whose surname was Van Ralt, they placed a woman in a tree hood.

The two were drinking at Lyttelton Arms, a pub in Hagley. Van Ralt was also accompanied by a Dutch girl.

This lady drank so much that she fainted in the car on the way back. The two men put her in an elm, thinking she would wake up in the morning and not even remember.

But here things are starting to get metaphysical, as Jack Mossop was transferred to Stafford’s psychiatric clinic shortly after repeated nightmares.

The nightmare was about a woman who was calling him through a tree hood. The man eventually died in hospital before the body was even found.

The question “why did his wife spoke after ten years” brings a certain amount of mistrust to this confession.

Theories about the execution of a Dutch spy by Germans…

And a ritual performance in the context of a secret ritual of the old island religion, to become “Hand of Glory” they flirt with our imagination.

But it also has many supporters.

Green Lung chose the last theory for the song, based on the assertion by Margaret Murray, an anthropologist, and archaeologist at University College London, of ritual murder.

The band writes the music first and then adds the lyrics.

The songwriter and singer confess that he had the idea to write about the subject for a long time.

The ending of the song was written almost exclusively on “Who put Bella in the Wych Elm?“

This particular song has become the band’s favorite and it has become a cover song a number of times.

Each song can be the reason for further search and that is the message of the song.

An interesting story within the bounds of urban myth offers an intellectual adventure.

Αnd who knows, may solve a mystery and/or an unspeakable crime for decades. 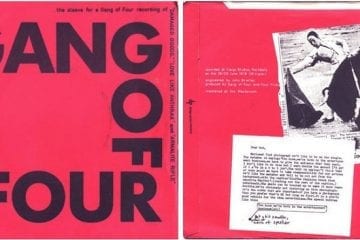 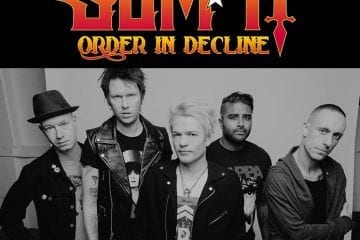 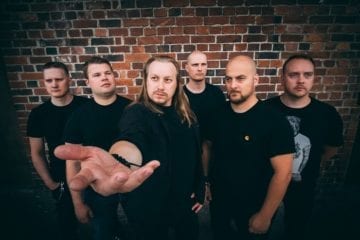 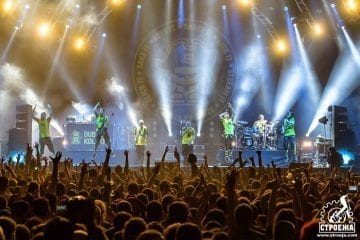 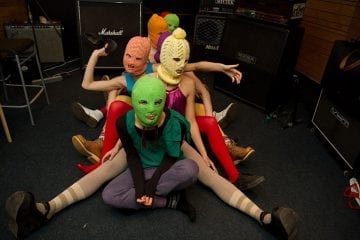 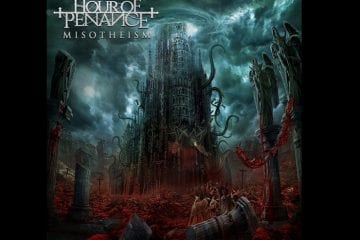 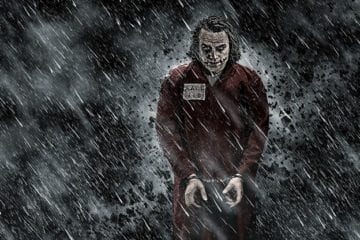 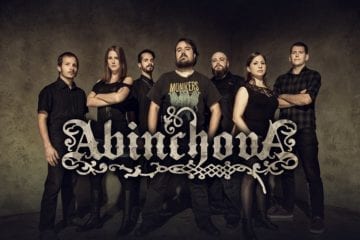 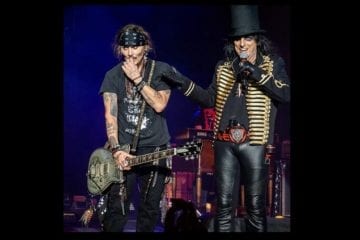 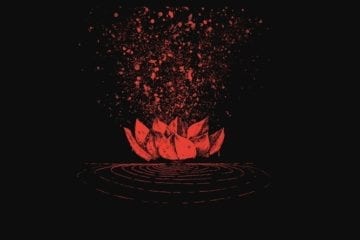