You are at :Home»News»Tidbits»Artificial intelligence in the service of Nirvana 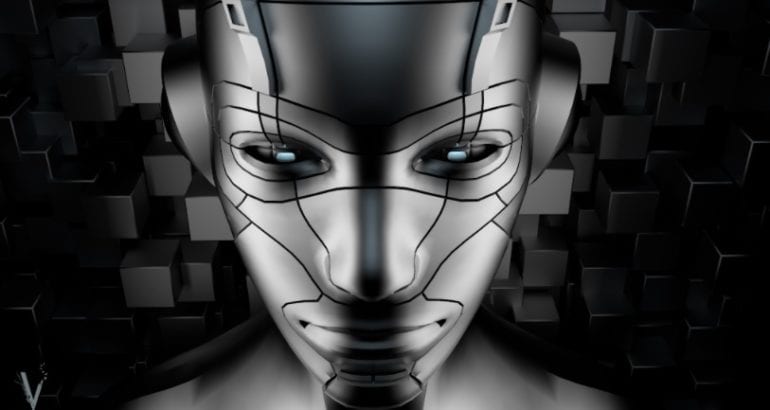 Surely man has overestimated himself by creating culture.

In addition, he built machines that do the work for him and create even more… Culture.

The search for escaping from pain made him doubt the necessity of being on this planet.

However, his ability to create also has unique elements, such as art and humor.

He firmly believes that only he can make these two.

This may sound ridiculous, but artificial intelligence can create art.

However, it remains unknown whether he laughs at this fact.

The bottom line is that technology never ceases to amaze us.

From Deepfake that can make holograms of artists who have been on the other side for a long time to whole tours!

Artificial intelligence can create new tunes with melodies that only Jimmy Hendrix can play!

Unless, of course, there’s a zombie apocalypse, so things change there!

But the question is: Can it discover new melodies?

Where there is doubt, there is someone who wants to eliminate it.

All this always with proofs, creative mood, and a lot of humor.

One such guy is Funk Turkey, which has proven, thanks to artificial intelligence, that he is able to record a new composition by Nirvana.

Using the lyrics.rip program along with some algorithms he created a band-style music track.

Exactly what he came up with can be seen by listening to the song “Smother“:

Although they have not existed for 26 years, their name continues to sell.

Dave Grohl, who continues musically with his own successful band, became known from Nirvana but refuses to listen to his old band.

On the other hand, Krist Novoselic appears from time to time, proving even more that he was just a bad deco in the band.

In general, everything that has to do with Nirvana continues to sell and even expensive! 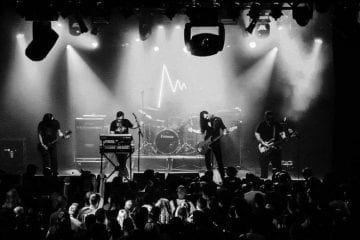 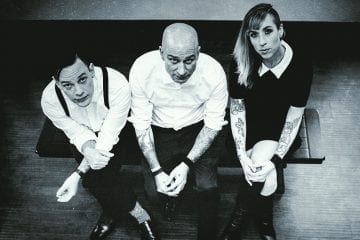 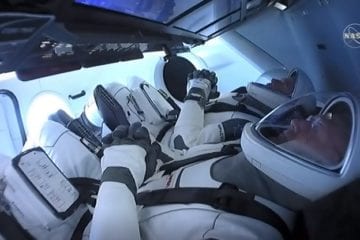 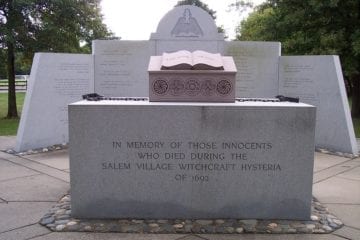 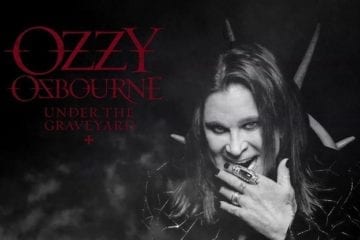 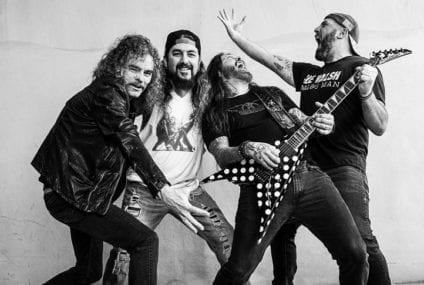 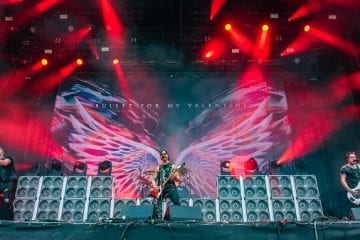 Bullet for My Valentine In Greece 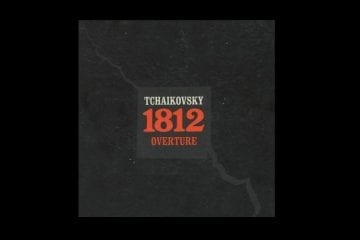 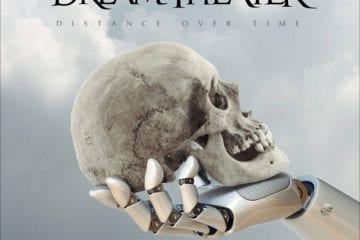 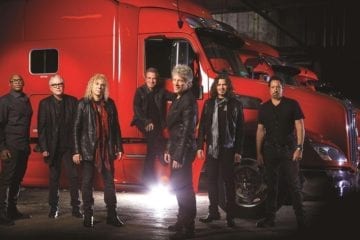