You are at :Home»News»Tidbits»“Black Lives Matter” changes the body of fact 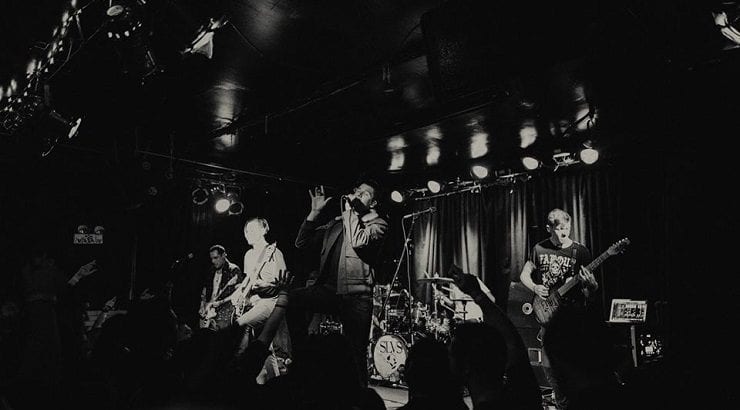 Musicians, for the most part, are also ambassadors of the truth.

There are countless times when rock/metal is at the forefront of social struggles for equality and justice.

With all its expressions and all its sub-genres, it is present next to every underdog, with notes and lyrics.

The murder of African-American George Floyd by 4 police officers, sparked a wave of protests with a global impact!

“Black Lives Matter” has become a global movement with many bands strongly supporting it.

Of course, there are those who take more drastic measures, especially on their musical status.

The American post-hardcore Slaves from Sacramento, California, decided to change their name because of the “Black Lives Matter“.

No special explanation is needed for this move, as the word slave in the United States is synonymous with African-Americans.

Social developments seem to have awakened their already sensitive side, not wanting them to be active under a name that refers to racism.

Specifically, they announced that their upcoming album “Better Days“, which will be released on August 7, will be the last under the name Slaves.

In an official statement, the band clarifies the reasons for changing their name:

“The name ‘Slaves’ is associated with the band’s struggle for independence from the past, but in essence, we have become enslaved to our habits and addictions.


Our goal has always been to fight this difficult issue, as well as to build a society where we share stories full of hope, to let others know that it is possible to defeat our demons.


But the name alludes to racism.


We strongly support the Black Lives Matter movement and we cannot present our music and positive message when the band’s name sounds so negative. ”

As it turns out, their fourth album, “Better Days“, closes one chapter and opens another in the band’s history.

By the end of the year, we will know their new name.

However, it is still a move that should be followed by other bands, whatever genre they belong to! 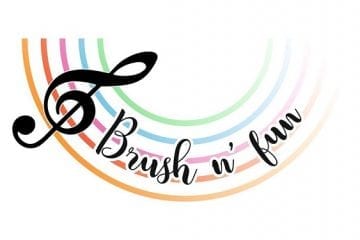 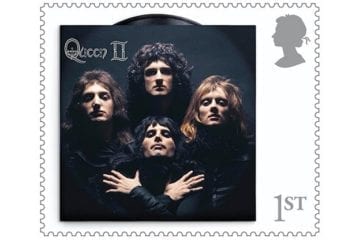 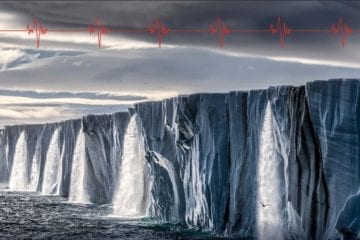 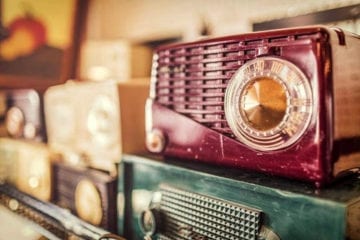 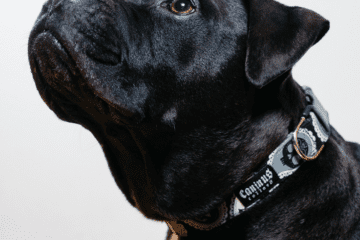 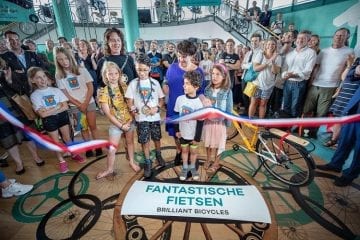 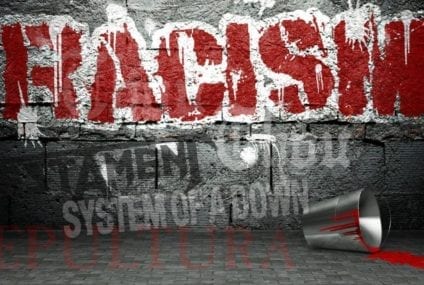 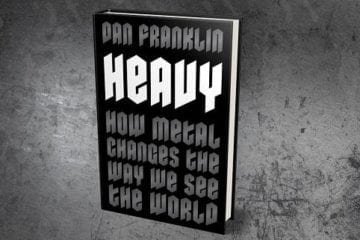 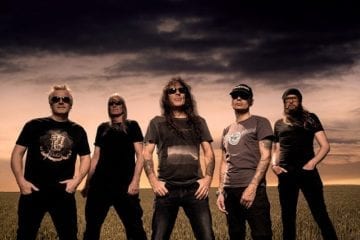 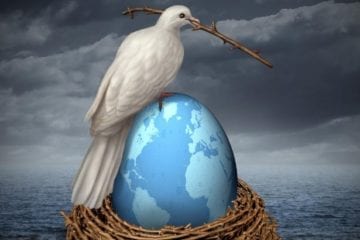 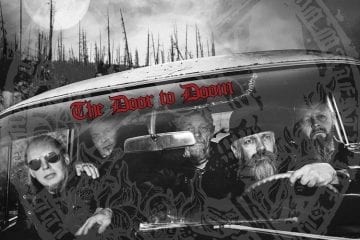