You are at :Home»Presentation»Vibescene»Parallel universe (No 5) 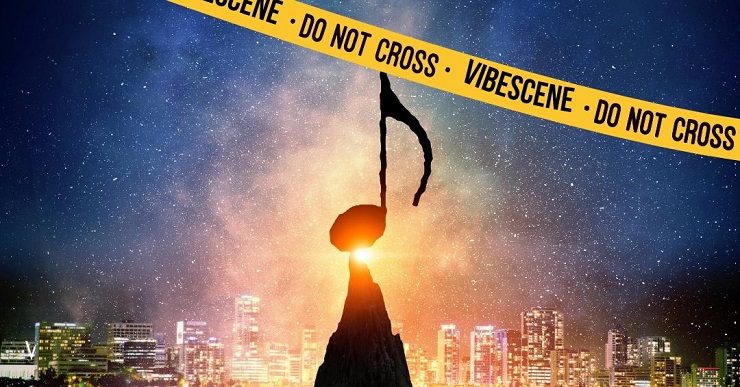 According to an article, there is a closed, secret group of people who are responsible for creating music trends.

But also, the nomenclature of musical genres.

This group consists of:

The group of these people is complemented by some leading psychologists and sociologists.

According to the article, the government was extremely unhappy with the place of Indian music on the world music map.

So, from the mid-2000s, it set up a task force of detectives and journalists with the support of India’s top lawyers.

After almost 15 years of research, they discovered the name of this group which is “Onomati”.

At the moment the only announcements they have made are that they gather twice a year in a South American country.

They consume huge amounts of hallucinogenic substances for a week and then create the names of new musical genres.

Alongside, they decide the musical trends that they will either create or support.

As to why they are doing this, it is still under investigation. 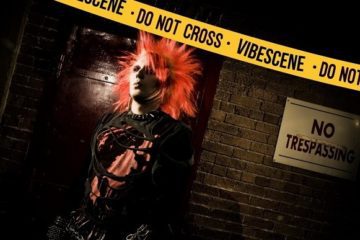 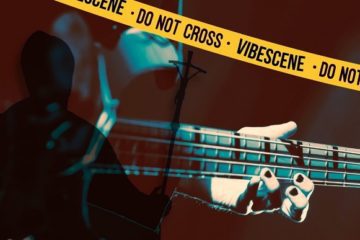 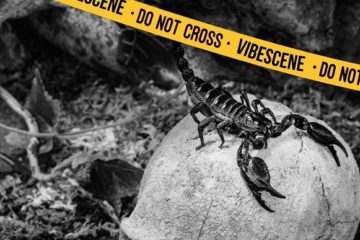 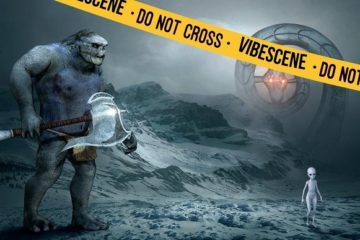 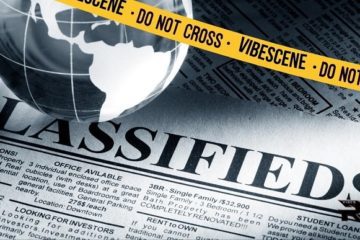 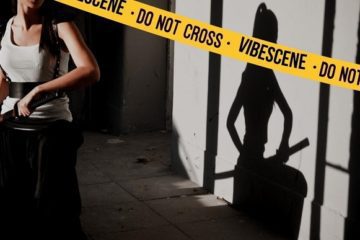 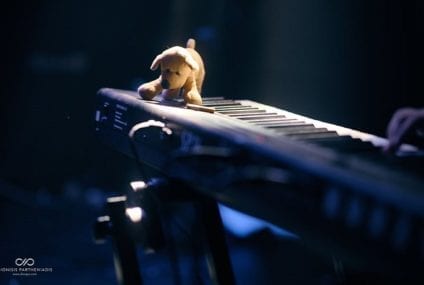 The woman behind One Woman Company 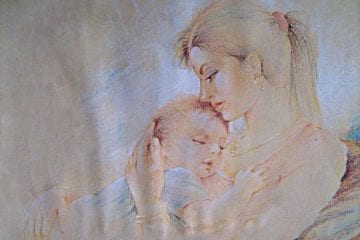 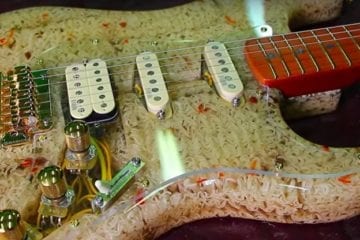 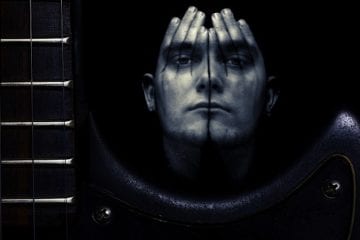 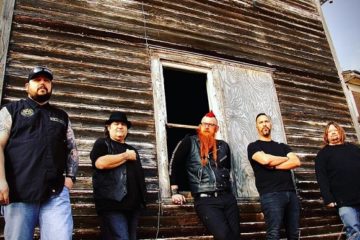