You are at :Home»Presentation»Venues»Rock/Metal story through a “tiny” scene … One of these scenes is the “Marquee Club” in London.

With a story that dates back to 1958, when it opened its gates to host a wide range of Jazz, Skiffle, Rock and Metal musicians.

This place was mainly known during the period between 1964 – 1988. It went through many changes especially in terms of location.

It was a very small scene, which, however, revealed exceptional talents and extended the careers of many generations of Rock music.

A scene that managed to mark global recognition for some.

For more than 3 decades, the “Marquee Club” hosted almost every big band we know, in its “tiny” scene.

Many well-known musicians appeared on the stage of “Marquee“, especially in the late 1960s, such as:

It is worth noting that on January 24, 1967, the appearance of Jimi Hendrix broke all world attendance records.

Another band that made regular appearances was the Manish Boys with David Bowie, who first played there in November 1964.

But Peter Green’s Fleetwood Mac also made their debut appearance there in 1967.

At the back of the stage, in the garage, he produced the classic single “Go Now“, in 1964, which was recorded for the first time.

The development of “Marquee Studios” was largely financed by the profits of this album.

The studio was later used by Elton John, the Groundhogs, Clash and others.

The Rolling Stones returned there on March 26, 1971 after an eight-year break to film a special show.

John Gee, a former accountant, and journalist became the director of the “Marquee Club” during the 1960s.

He was the man Melody Maker described as “the most important place in the history of music”.

Jethro Tull named the B-side of their second single, “A Song For Jeffrey“.

When he left the “Marquee Club“, Jack Barrie, former manager of the bar “La Chasse” in Soho took over.

Although it was recognized as a music scene, it did not manage to obtain a license to sell alcohol until 1970.

It was then that Jack Barrie and Kenny Bell opened a private bar just above the “Marquee Club” at 100 Wardour Street called “La Chasse“.

One of the highlights of “Marquee” was on December 7, 1970, when “The Faces” appeared on stage.

In 1977, Status Quo took to the stage to perform a huge range of songs, including “Paper Plane” which was filmed live.

David Bowie filmed “The 1980 Floor Show” there as part of NBC’s “The Midnight Special” midnight show.

Although there has never been a venue for Punk music, its stage has hosted several representatives of the genre such as:

The 1980s were a milestone for “Marquee“, as big names of Rock / Metal passed through the stage such as:

Iron Maiden played there in 1980 and even filmed their appearance for a 20th Century Box documentary (then presented by Danny Baker).

Metallica made their debut appearance on British soil on March 27, 1984.

In addition to all this, there were some “hidden” appearances that took place there, such as:

In 1988, the fall of the scene begins with continuous relocations to new places, which, however, did not have the glamour of the original.

Shortly before its final closing, Dream Theater recorded their first live album “Live at the Marquee” on April 23, 1993.

The doors close in 1996. Although it reopens in 2002, in a new location, the end was finally scheduled and the curtain falls permanently in 2008. 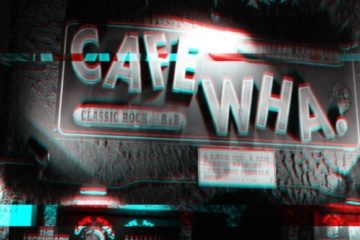 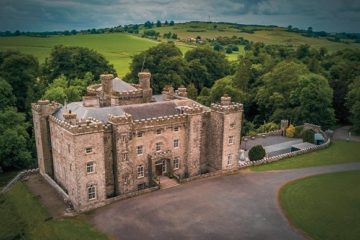 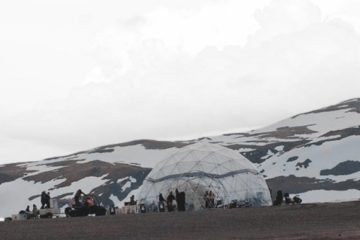 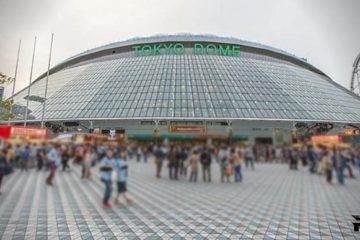 When the animated videos meet the melodies… 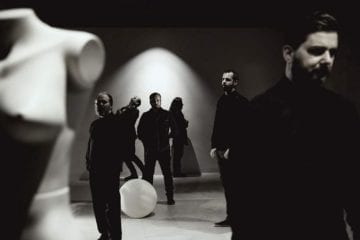 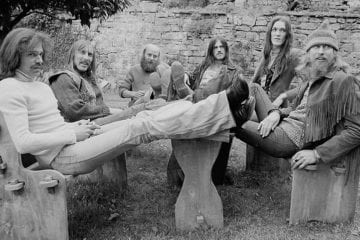 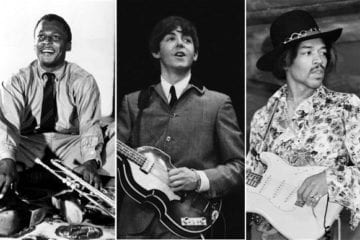 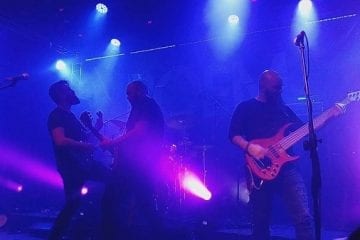